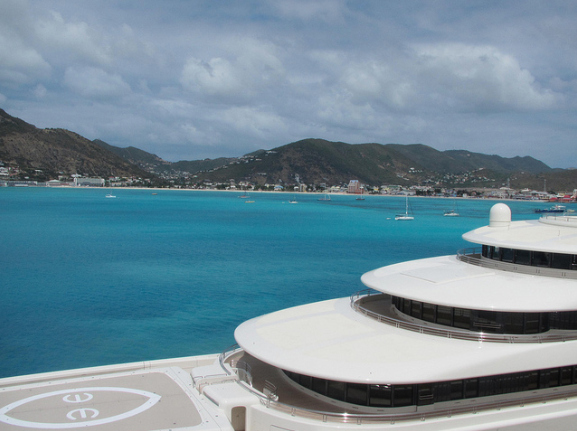 We just heard about a high-profile party that took place in Panama recently. Jean Pigozzi, a well-known Italian businessman and art collector among other things, hosted the party at his Panama home. Pigozzi is widely famous for his private Contemporary African Art Collection but has lead several entrepreneurial successes including the Liquid Jungle Lab, an island in Punta Pacific devoted towards technologically advanced research of marine and terrestrial sciences as a part of conservation efforts. Pigozzi’s Panama home is one of five; the others are located in New York, London, Paris and Cap d’Antibes.

According to an article from Panama America, a handful of big-name celebrities flew into Panama specifically to attend Pigozzi’s party. The Hollywood personalities that made the guest list were Angelina Jolie, Catherine Zeta-Jones, Michael Douglas and Roman Abramovich. The guests were flown via helicopters to Pigozzi’s private yacht where they were then taken to an island in the Gulf of Chiriqui Pixbae. The private party included fishing and fine dining catered by five star chefs from the famous Ciudad de David, a luxury hotel in Panama. 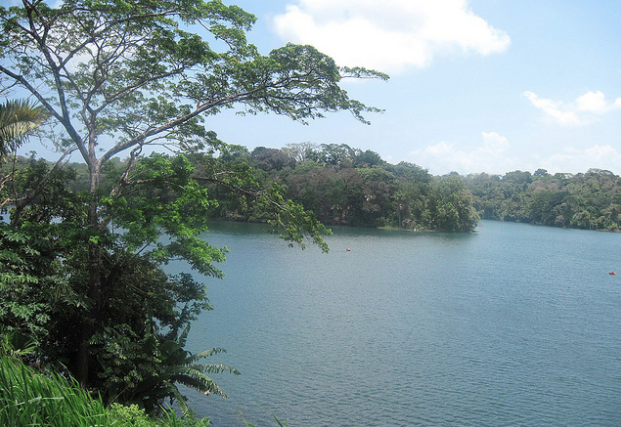 Of course, we were not too surprised by the chosen location for this private, high-profile get together. After all, Panama was named the No. 1 place to go in 2012 by The New York Times.

For those considering investing in real estate in Panama, learn more about Panama City’s newest and most luxurious residential development, Ocean Reef Islands by contacting Hurwitz James Company at 888-681-5902.